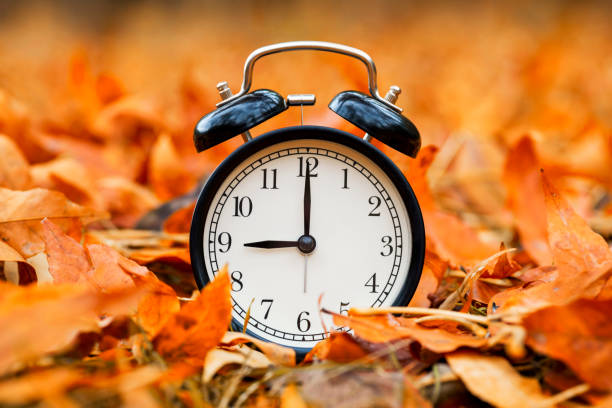 Based on previous Government estimates that 80 lives a year could be saved by scrapping the October clock change, the UK could reduce the number of people killed on our roads by four and a half per cent and save the economy £160m, says the UK’s largest independent road safety charity, IAM RoadSmart, who is calling on the Government to stop the practice.

The charity believes that moving to a permanent daylight-saving system would significantly improve road safety, especially for vulnerable road users such as children, pedestrians, and cyclists.

Well-established figures prove that casualty rates rise between 3pm and 7pm as the days shorten. Several safety campaign groups warn that the dark afternoons are an especially dangerous time for youngsters coming home, with less supervision and individuals heading off to different activities at different times during this key period.

“Every year there are unnecessary victims of road collisions throughout the winter months during commutes to work or school which could easily be avoided if the Government scrapped the process of changing the clocks,” comments Neil Greig, Policy and Research Director at IAM RoadSmart.

“Young pedestrians under 15 are already a huge ‘at risk’ group for road safety, and that risk becomes even greater as the nights draw in.

“Stopping the change of clocks would be easy to implement and, without question, would save lives – there are no good road safety reasons why this isn’t happening. The UK should at least set up a two-year trial to prove the benefits once and for all.”

In November and December 2019, the number of pedestrian and cyclist deaths and injuries rose by 344 (from 6,787 to 7,131 representing a five per cent increase) compared with the two months prior to the clock change.

IAM RoadSmart are urging the Government to reconsider its policy ahead of next March.

In 1968, the UK Government carried out a three-year experiment which saw the clocks not being put back from March until October 1971, essentially staying in summer time for three years. Throughout the experiment figures were collected at peak times which revealed that around 2,500 fewer people were killed or injured during the winters where the clocks weren’t put back, this represented a reduction of nearly 12 per cent.

The European Commission has proposed to stop clock changes in 2021, with members deciding for themselves whether their citizens live in summer or winter time.

Individuals giving evidence to the House of Lords on what the EU proposal could mean for the UK, included Nick Lloyd, head of road safety at RoSPA, which has been campaigning since the 1960s for clock changes to be scrapped as it points to the marked spike in road accidents after the clocks go back in the autumn.