In these unprecedented times, SMEs across the country have been forced to rethink their business models and adapt.  These new ways of working have been a unique challenge for the van community - but they’ve also brought unexpected silver linings to a difficult and unpredictable landscape. 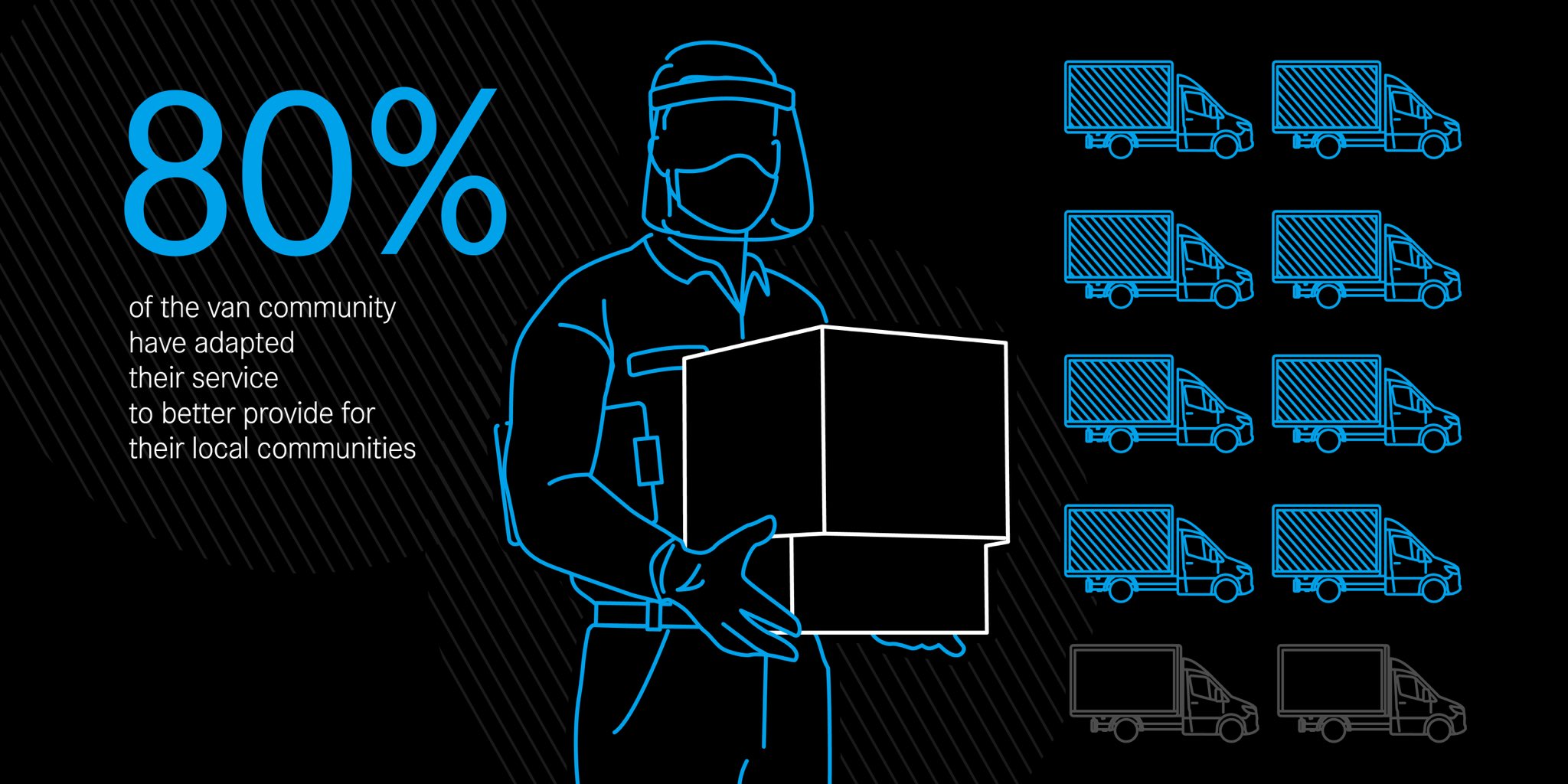 Over the past few months, as restrictions and lockdowns have threatened to bring communities to a standstill, the role of the SME has changed.  In order to attract customers and keep their businesses thriving, local businesses have expanded their operations by emphasising their online offers and widening their nets to cover wider areas. In some cases businesses have travelled up to 50 miles (34%) further to service new custom. The pressure has been on the UK’s van community to keep their businesses moving. Emma Jones MBE, Founder and CEO of Enterprise Nation, has been appointed by two UK Prime Ministers to increase international trade and support the role of SMEs around the country.  As well as championing the role of local businesses and urging the UK customer to shop local, Jones also maintains that the role of the van driver has never been more important to keeping small businesses and the UK economy alive. Describing the role of the van community as “invaluable,” Emma goes on to recount how “as lockdown kicked in, the vans came out… delivering much-needed essentials to homes up and down the land, as well as businesses who previously hadn’t considered delivery.” 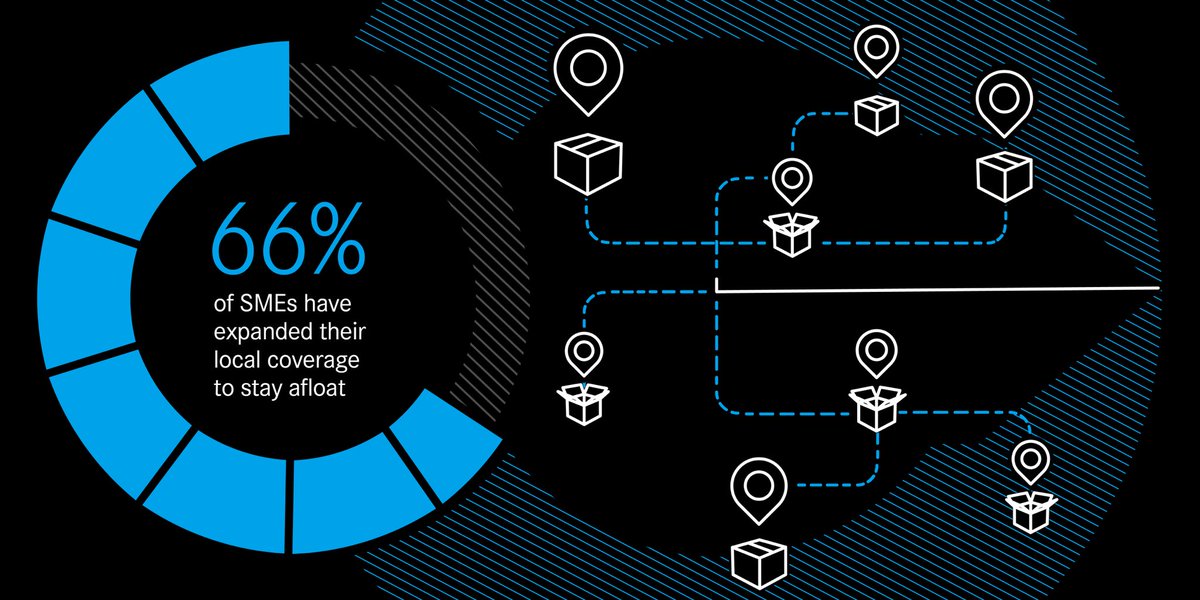 Just as people and businesses have come to rely more on the van community, the people behind the wheel have also had to depend on the support of the local community. 84% believe these new links are important to their survival, and 80% have adapted their business model to better serve their communities. In fact, the relationship between local and van communities have never been stronger. As new research from Mercedes Benz Van’s Business Barometer shows, 82% of van drivers consider themselves to either be a local business themselves or to work for one.

A further 80% believe that they have an important role in supporting and serving their local communities. But what does the future look like for this new relationship? Emma Jones is positive. “The move to consumers buying more in their local area is one we expect to remain intact,” she says. “Customers remain working from home and reliant on local suppliers… We have always known that van drivers play such a critical role in the local community. They literally keep the local economy moving.” Steve Bridge, Managing Director, Mercedes-Benz Vans UK, also commented on the part that the van community plays in helping local communities thrive. “The role of the van community has never been more important to keeping small businesses going and recharging the UK economy, so it’s great to see the ways that these companies are adapting, and how customers are supporting their local shops and tradespeople,” he says. “We will continue to do all we can to shine a light on our wonderful community and raise awareness of the vital role of the industry to all our everyday lives.”