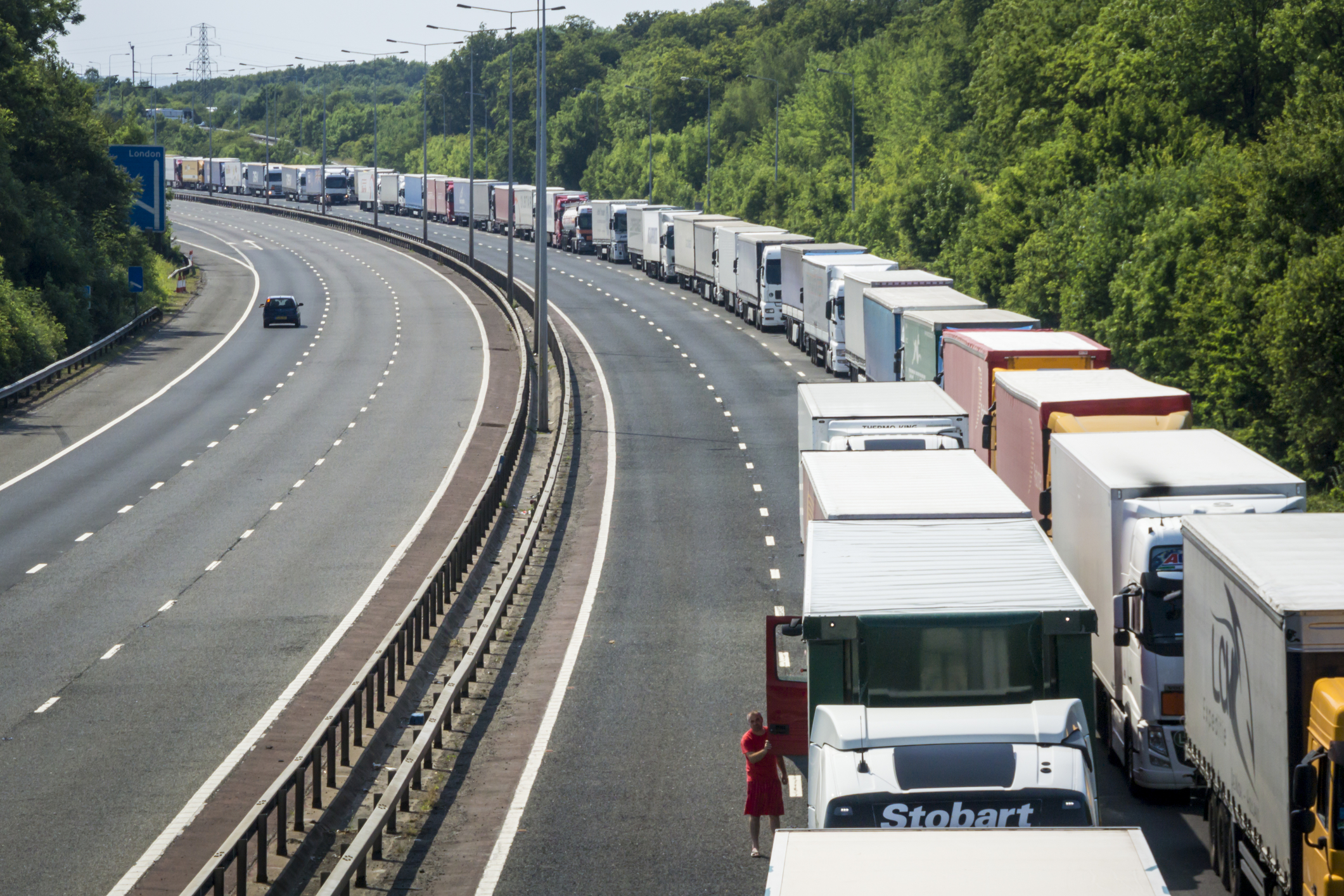 Elizabeth de Jong, Director of Policy at Logistics UK, called the news that the SMART Freight system will not be fully operational by 1 January 2021, a “crushing disappointment for the logistics sector.”

“News that the government’s much anticipated SMART Freight system is unlikely to be ready by the end of the year, with the BETA version only anticipated for launch in mid-December, is a crushing disappointment for the logistics sector, which will be charged with maintaining the flow of goods across the UK’s borders after the end of the Transition Period on 31 December 2020.

“Logistics UK, which has offered maximum support for the government during its development and testing of the system which will be vital to the continued movement of trade to and from the EU, expressed dismay at today’s revelation that the system will not be fully tested and stable until April 2021 – far too late for the end of the EU transition period at midnight on New Year’s Eve.

“Businesses which will depend on the system to ensure the continued flow of goods and services to the EU were already working to very short deadlines if the SmartFreight system was to be tested and operational by the end of the year.

“To find out, with only 14 weeks to go, that there will not be a ready, workable solution for those moving goods to the EU is a massive blow to UK businesses and the economy. The government needs to understand the complexity of the UK’s highly interconnected logistics industry and the amount of co-ordination required in order to use SMART Freight, and prioritise the allocation of more resource to deliver the system on time, to protect the UK’s supply chain. “

Meeting between industry stakeholders and Mr Gove’s team “a washout”

The RHA said the letter stated that between 30-50% of trucks crossing the Channel won’t be ready for the new regulations coming into force on 1 January 2021, while a “lack of capacity to hold unready trucks at French ports” could reduce the flow of traffic across the Dover Strait to 60-80% of normal levels.

“We already know this,” said RHA chief executive, Richard Burnett. “It’s what we’ve been saying for many months. We know that traders and haulage operators will face new customs controls and processes and we know that if they haven’t completed the right paperwork their goods will be stopped when entering the EU.”

It was gratifying to hear Mr Gove’s opposite number, Rachel Reeves say: “I met with the Road Haulage Association last week and they are tearing their hair out”. Right now, the only very small light at the end of this transition period tunnel is that today’s debate in the Commons has made it very clear that many of Mr Gove’s colleagues on both sides of the House are equally concerned.

Continuing, Mr Burnett said: “Mr Gove stresses that it’s essential that traders act now to get ready for new the formalities. We know for a fact that they are only too keen to be ready but how on earth can they prepare when there is still no clarity as to what they need to do? Traders need 50,000 more customs intermediaries to handle the mountain of new paperwork after transition but Government support to recruit and train those extra people is woefully inadequate, particularly as firms are trying to recover from COVID-19.

“For years we’ve been warning Government that there will be delays at ports but with 70 working days to go until the end of the transition period they’re still not engaging with us to come up with the solutions.

“The answers to the questions that we raised in our letter to Mr Gove and subsequent roundtable meeting last Thursday still remain unanswered; and for the industry on which the entire nation depends for maintaining the flow of goods across borders, the future looks very bleak indeed.

“We described the recent meeting between industry stakeholders and Mr Gove’s team as a total washout. Government’s promises that the UK will be ready for business on 1 January are just a whitewash, and right now it appears that traders and haulage operators are being left to carry the can.”