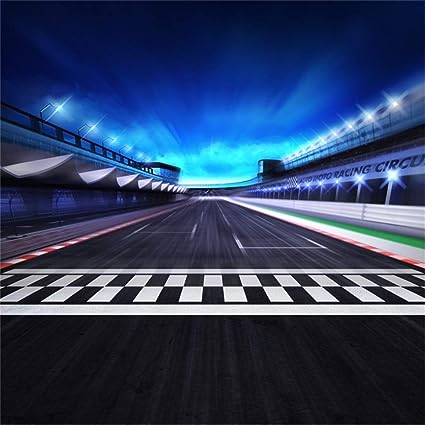 Fans of Formula 1 have had a very long wait for the 2020 season to get started. Following an aborted start in Australia back in March, Formula 1 finally returns with the Austrian Grand Prix.

Sports commentators are speculating on what's changed since March and who they can expect to be straight out of the box at the Red Bull Ring. Has a revised calendar changed anything in the fight for the championship?

One thing is for sure. With eight races in 10 weeks coming up, it's going to be an intense period of action.

Sky News’s Karun Chandhok speculates: “The form guide from testing is really all we have as an indication heading to Austria. However, a lot has changed since February. Whilst the teams were all going through an unusually long period of being shutdown, the brilliant engineering brains inside those teams would still have their cogs turning. I expect most of the big teams to arrive in Austria with cars that are pretty heavily revised from what we saw in pre-season testing.”

With the exception of Ferrari, who arrive in Austria with the same package as February, ahead of a planned overhaul for Budapest later this month.

The scenario for vehicle modification is complicated by new rules whereby a token system has been introduced to limit the modifications a team can do to their cars between now and the end of 2021.

Pre-season testing indicated that the Mercedes was once again the car to beat and most money will be on Lewis Hamilton for the championship. The prospect of equalling Michael Schumacher's record of seven world titles is a definite possibility.

F1 drivers have had plenty of downtime and some spent the time organising moves after 2020. Vettel, Carlos Sainz and Daniel Ricciardo plan to vacate their seats at the end of the season with Carlos moving from McLaren to Ferrari.

On the subject of departures, Chandhok comments: “Daniel's departure from Renault went down like a lead balloon with the French team. He was the driver that they were counting on to lead them up to the sharp end of F1 in the long term but instead, he's going to do 18 months of work on track, bank a load of their money and move to one of their key rivals in the midfield.”

While the Covid-19 pandemic has naturally dominated preparations, and F1 has attempted to cover every eventuality in a bid to get back to racing, diversity and inequality have also become headline news.

George Russell, who drives for Williams, said: "Lewis [Hamilton] has been very strong in his thoughts and words and he is absolutely right to do so. It has opened a lot of our eyes up to a greater issue in the world and if it's something that doesn't affect you personally, you don't necessarily know some of the issues. F1 needs to be more diverse. It is a very white-dominated sport."

Haas team principal Guenther Steiner is hoping for continued positive collaboration: "We all know there are two big social issues highlighted in the world right now, both still very much on-going and in the spotlight. One is obviously the Covid-19 pandemic, the other is racism. I think we’re in a good position to fight them both, very differently, but we will stand up and fight them. We have done this, and we will continue to do this.”